This case, arising in our fair city of Oxford, provides helpful clarification on the law on the distinction between a licence (which carries less rights for the licencee) and a tenancy.

In brief, a longstanding fairground operator's pitch was reduced in size by the landlord. The operator claimed that although the pitch was short term each year, in reality she had had exclusive possession of her pitch, one of the ingredients for a tenancy. If so, this created additional rights and protections. She claimed that as such, her right to quiet enjoyment of the land had been interfered with, and she sought compensation for the reduction in size, which had meant her ride would not fit in the pitch.

The High Court considered the conduct of the parties, to establish their intentions as to exclusive possession. The Court held that if it were a tenancy, then the Council would have had to expressly reserve a right to access the pitch to ensure safety of its visitors. There was no right so reserved, and so the Court construed that this was a mere licence.

Lessons? Landlords should be careful when granting rights to occupy land, however short the term is. The process and paperwork involved should be clear that a mere licence, rather than a tenancy, will be granted.

The fairground operator lost her case. The Court decided that the fact the council did not reserve a right of entry or access to the site — even though it had a responsibility to exercise control over the site to ensure the safety of visitors to the site — meant that it had clearly considered the arrangement to be a licence. A licence gave it a right of access in any event (which meant no express provision was required) rather than a periodic tenancy — under which it would have had to expressly reserve that right. 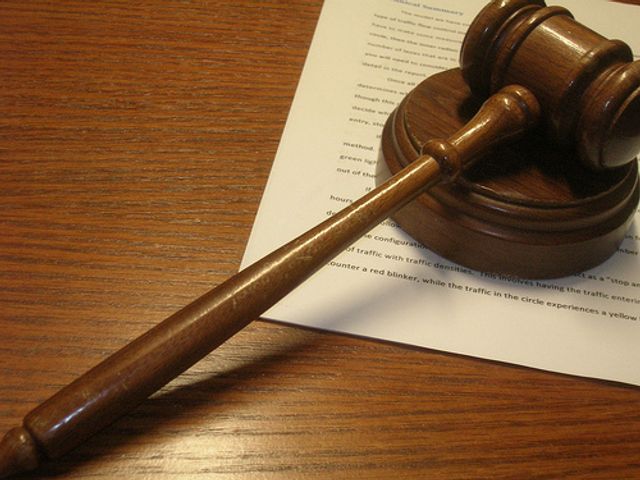 Worth fighting for: Why will disputes are on the rise and what we can do to prevent them
Anonymous

Back in the game: Court of Appeal allows widow's late claim
Anonymous

Cows or Cars? High Court rules that promises to son were conditional on devotion to the farm
Anonymous

A modern day Jarndyce v Jarndyce; the will that split a family
Anonymous

Over my dead body: Why 12.6 million Brits would challenge a will
Anonymous
Recent posts from Hedges Law - Property