There will no doubt have been many landlords alarmed by the judgement last week that decided a landlord was obliged to respect the concessions in a side letter despite it having been terminated for beach of the conditions.

Briefly, Vivienne Westwood had the benefit of a side letter in relation to its Mayfair store which capped the rent at review to £125k. In fact the open market rent at that time was £232,500.

The landlord claimed to have terminated the side letter for late payment of rent but the tenant disputed the termination.

The court held that the letter was still valid and binding because the right for the landlord to terminate amounted to a penalty clause (ie the consequence of the rent increasing from £125k to £232,500 was wholly disproportionate to the breach of paying the rent late and was therefore penal).

There will be many landlords and tenants reviewing existing side letters to see what the judgement means for them but landlords in particular should take care not to be too clever when drafting such letters in the future. You can't have your cake and eat it and rather than including a right to terminate concessions for any breach you would be better advised to set clear parameters for breaches you really care about.

It remains to be seen what further decisions follow this case but in the meantime will this case result in fewer side letters being entered into? I would imagine so.

The Chancery Division ruled on the effect of a side letter, which provided for a lower yearly rent than that provided in a lease, and which had been made between the claimant tenant, Vivienne Westwood Ltd, and the then landlord at the same time as the grant of the lease. The court held that a termination provision in the side letter was penal in nature. Accordingly, the purported termination of the benefit of the side letter was unenforceable and the claimant remained liable and entitled to pay rent at the capped rate of £125,000 for so long as it satisfied the conditions in the side letter. 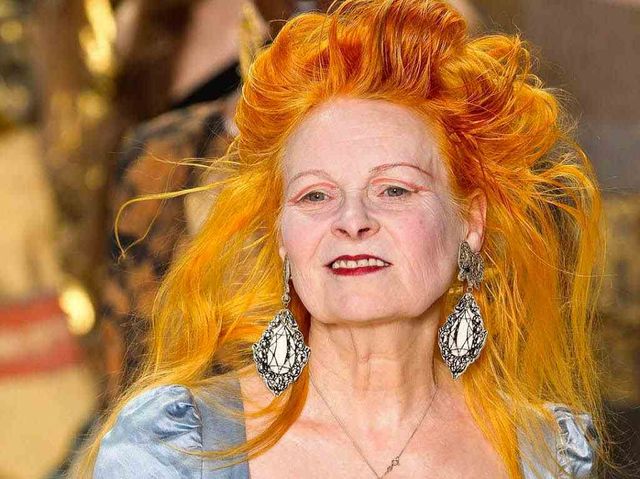