In this case from April 2017 the claimant  owned farming land with the benefit of a right of way across the defendant’s land. The defendant erected three gates on the track where the right of way existed and also re-routed the track creating a sharp bend which made it harder for vehicles to navigate.

The claimant brought proceedings on the basis that there had been substantial interference with the right of way.

1. an electric gate that opened at the push of a button (which was slightly narrower than the original width of the right of way).

1. A second gate which remained open.

3. A third gate which separated the claimant’s domestic property from the defendant’s farmland and was not locked.

The Court found that :

1. The first gate did narrow the right of way but not so as to cause a substantial interference. As it was electric and could be opened at the press of a button (requiring neither a code nor a fob) it was more convenient than a manually operated gate and did not cause any substantial inconvenience.

2. The third gate remained open and caused no substantial interference.

3. The second gate did not noticeably interfere with the right of way. However, it was difficult to justify its existence given that it resulted in 3 gates on a track less than 100m long. An injunction was granted requiring it to be removed.

The sharp bend in the new route did cause difficulties for larger vehicles navigating the track. The Court also ordered the right of way to be restored to its original route.

For those subject to (or who have the benefit of) rights of way the facts of this case demonstrate quite neatly the position the courts are likely to take on changes to that right. It appears to be a question of degree: small changes are, on the whole, acceptable but a series of variations whilst not individually problematic could amount to actionable interference with a right.

Important points for landowners and users to take away from this High Court decision are that simply erecting a gate will not usually interfere with a right of way, even if it narrows the right of way at that point. However, where there is more than one in a short distance, it may. 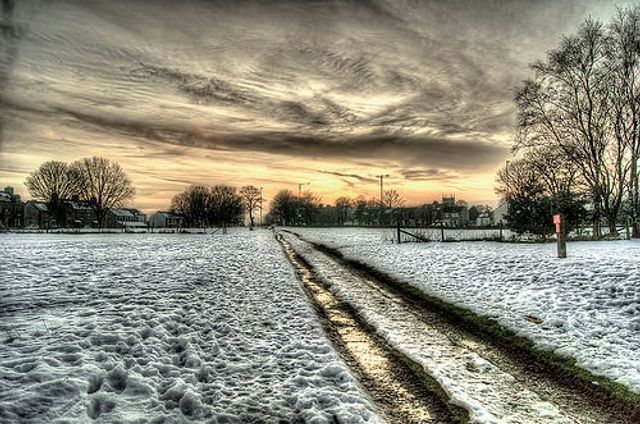