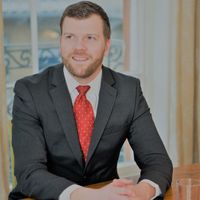 The High Court will be providing judgment in a £300,000 inheritance dispute between step siblings, over which parent died first. John and Ann Scarle , who each had children from previous marriages , were both found dead from hypothermia after police were called by their neighbours to their home in October 2016.

The “Commorientes Rule” means that in a case of apparently 'simultaneous' deaths, if two or more people die in circumstances where it is not possible to determine who died first, the younger is deemed to survive the elder - Section 184 of the Law of Property Act 1925 .

Following this rule, Mr Scarle (79) will be presumed to have died before his wife (69) unless compelling evidence to the contrary is provided. Depending on the answer the Court gives, the step children on one side of the family stand to inherit everything, whereas the other side will inherit nothing.

Judgement has been reserved for a later date.

The High Court dealt with the Commorientes Rule rule in Jump & Jones v Lister [2016] EWHC 2160 , where the couple had drafted mutual wills, giving their estate to each other. Interestingly, in that case the survivorship clause was not invoked between the couple because the husband had not survived his wife for the '28 days' stipulated in the will.

The children of an elderly couple found dead at home together are locked in an unusual £300,000 inheritance battle as they ask a judge to decide which parent died first. 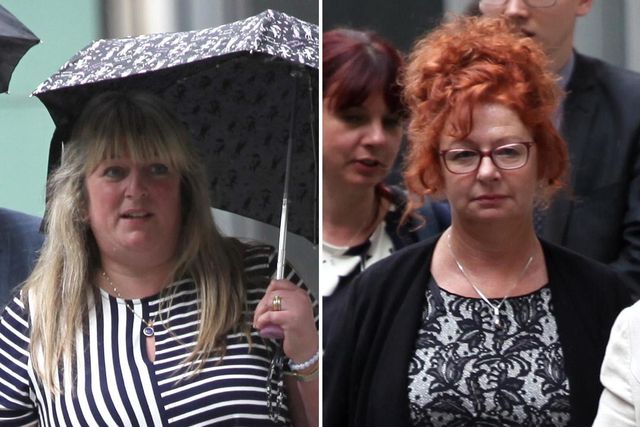 Worth fighting for: Why will disputes are on the rise and what we can do to prevent them
Toby Walker

Back in the game: Court of Appeal allows widow's late claim
Toby Walker

Cows or Cars? High Court rules that promises to son were conditional on devotion to the farm
Toby Walker

A modern day Jarndyce v Jarndyce; the will that split a family
Toby Walker

Over my dead body: Why 12.6 million Brits would challenge a will
Toby Walker
Recent posts from Hedges Law - Property

Our last seminar of 2019 and we're going out with a bang... or at least an amazing view!
Vicky Hernandez

Are you fed up with unproductive meetings? This is for you.....
Vicky Hernandez
repost  cancel